Is Cultural Diversity Bad for Projects? 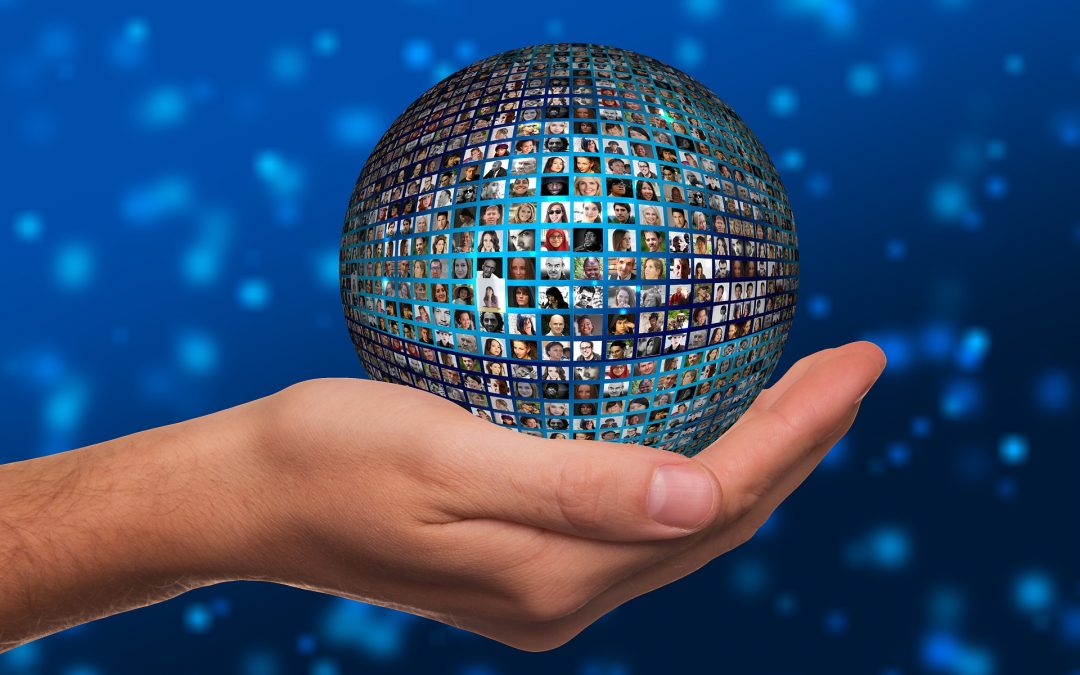 Conventional wisdom in today’s business environment is that diversity is good for business. If your organization is marketing a product, it would benefit greatly from having cultural diversity within its team because it would be more aligned with potential cultural reactions to its products. Similarly, in project management, the general thinking is when you have delivery teams that span the globe, having this diversity helps in terms of bridging the gap across national boundaries and could potentially foster an attitude of innovation. There is an understanding that certain communication barriers have to be overcome for teams to be productive, but in general diversity is seen in a positive light. However, I wonder if there is such a thing as too much cultural diversity? Let me explain…

For the past 10 years I have been working in global environments and in cities that have diverse populations. It is very normal in these working environments to see organizations and teams that included dozens and dozens of nationalities. One client that comes to mind employed 76 nationalities. I was leading a major transformation engagement for them and the individuals I dealt with on a daily basis included at least 35 different nationalities. If you factor in the different levels of education, races, ethnic origins, religions, gender, and socio-economic backgrounds, the levels of diversity would skyrocket even further.  You see this type of diversity in many cosmopolitan cities ranging from London to New York and Dubai to Hong Kong. So is this diversity a good thing or not?

The only answer to this question in my experience is it depends. If team members are able to integrate into a cohesive team with established norms to deliver a product/service, or a project, then diversity can be a huge advantage. Much in the same way that different individuals bring certain strengths and complement each other’s weaknesses, cultural diversity on teams can shine a light on positive aspects of diversity and can help bring people together.

However, when the picture is not quite as rosy and the team begins to encounter trouble such as delays in delivery or defects impacting quality, diversity can be a source of contention. These issues can create a high risk of blame game tactics, especially when individuals begin to gravitate toward groupings based on background as opposed to ideas. For instance, one might find that individuals from the same country coming together to defend the behavior of their colleague of a similar background at the expense of the overall health of the project, product, or organization.

This presents a risk that needs to be addressed in organizations and in my experience it often starts at the top. It is a matter of leadership. Team members and staff will take their queue from their leaders. If leaders demonstrate a behavior of respect toward individuals regardless of background and embrace diversity, then team members will align to that behavior. If on the other hand leaders end up favoring one group over the other, this behavior creates a very destructive organizational culture that will bring division and foster disharmony.

The deeper I explore this question, the more I am convinced that leadership is what makes the difference. If there is the right type of leadership then diversity will ultimately be embraced and celebrated. However, there is another element to the conversation that needs to be taken into consideration. The project team and organization need to pay close attention to how diversity impacts performance to ensure that any potential cultural gap is bridged. These gaps can be as simple as speech patterns, a general attitude, or even a deeply held belief.

Let me explain what I mean with an example. In certain cultures it is considered somewhat offensive if you happen to make a mistake with an individual’s first name. For example, referring to a team member named George by the wrong name, say Joe. However, in other cultures they might brush off this as a small mistake and move on. Understanding these small nuances will go a long way to bridging the cultural gap. The important thing is not to discount differences but understand them.

Once the cultural gap is addressed, diversity can be celebrated. However, as long as differences are not understood, teams and organizations will have a hard time with diversity.