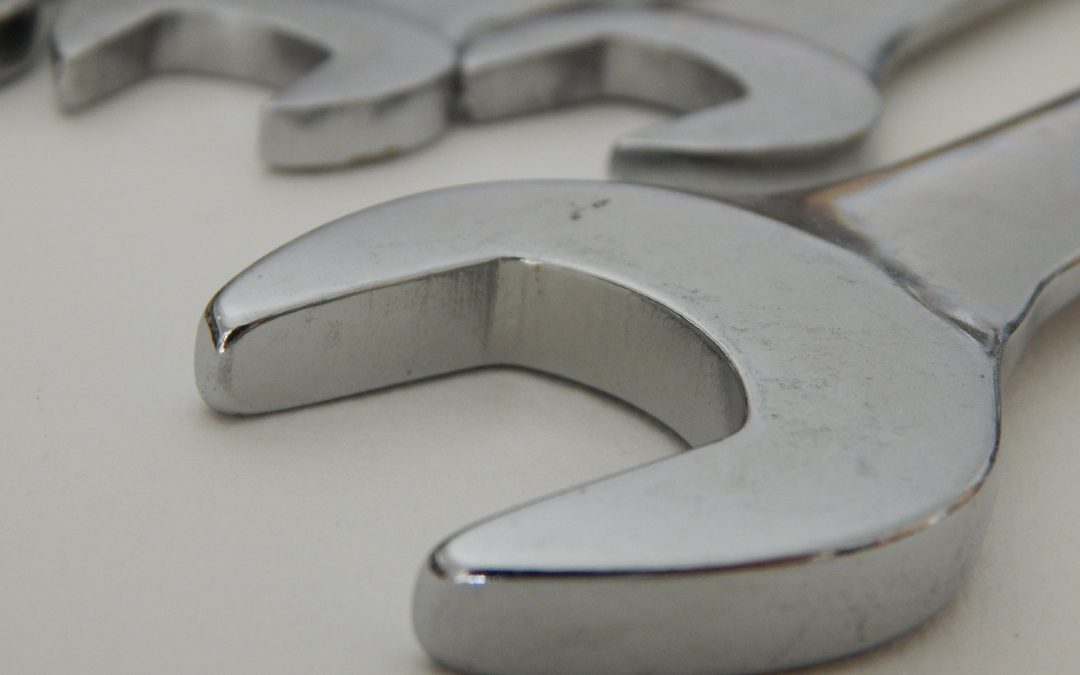 There is a lot of talk about quality and its importance both in business and in our day to day life. However, often times I find that businesses are too quick to sacrifice quality to meet deadlines or budgets. One of my favorite quality stories, told I believe by a gentleman named John Fish, was one that I heard almost 20 years ago as part of a PMP prep training workshop. The story goes something life this:

A man takes his car to the shop to be fixed. The mechanic looks at it and he informs the customer that his car’s fuel pump is damaged and he needs to replace it. He also tells the customer that this would cost him $400 and it would take 1 week. The customer decides to authorize the service since he has no other option but hopes that things go well. A week passes and the customer returns to the shop for his car. To his amazement the mechanic tells him that he completed the work and replaced the fuel pump. He informs him that the car is ready on time and that his invoice for $400 is ready for him to settle. The man is shocked by the news because he never experienced on time, within scope, and in budget delivery when it came to his car before. Yet after he pays and he is on his way his level of dissatisfaction with the service that was performed is even greater than when he had received the car delayed and over budget. The question is why was the man unhappy with the service the mechanic provided him even though he received the service within scope, in budget, and on time?

The answer is a lot simpler than one might think. As it turns out the mechanic forgot to wipe the steering wheel from some grease he had left behind unintentionally while fixing and moving the car. So when the customer return in his suit, as soon as he sat in the car and started backing out of the garage he managed to get grease all over his white shirt.

The reason I like this story a lot is because it goes beyond the typical explanation of the importance of product quality and process (project management) quality and focus on holistic quality. It emphasizes the point that quality has to be built into everything we do including the elements that often are forgotten such as aesthetics or seemingly unimportant requirements.

What is really ironic today is I had gone to the shop to pick up my car after they had fixed a minor issue with the paint. The shop did a great job fixing the paint and it was ready for me to pick up on time. I paid and was on my way. As I was heading home I am not sure what prompted me to check the compartment that I keep my change (coins) in. I usually keep around $3 in change in the car in case I need to pay for parking. As soon as I opened the compartment I noticed that all my change was gone. I could not believe that a car repair shop that charged my insurance a good amount of money would take $3 in change. My first reaction was to be upset with the shop and I called to complain. However, after cooling down a bit I realized that I too as the customer was at fault. I made certain assumptions that turned out to be wrong. If I cared about my change I should have taken it out before I left my car there.

Don’t misunderstand me, this is not about the money as I am trying to make a point which is that quality is just as much the job of the customer as it is the service provider. When it comes to projects we as customers have to engage properly to define our expectations with the vendor/seller to ensure that our requirements are clear. Something that seems simple enough like “don’t get grease on my steering wheel” appears to be a no brainer, yet the issue still occurred. That is am important element to keep in mind as we interact on projects.